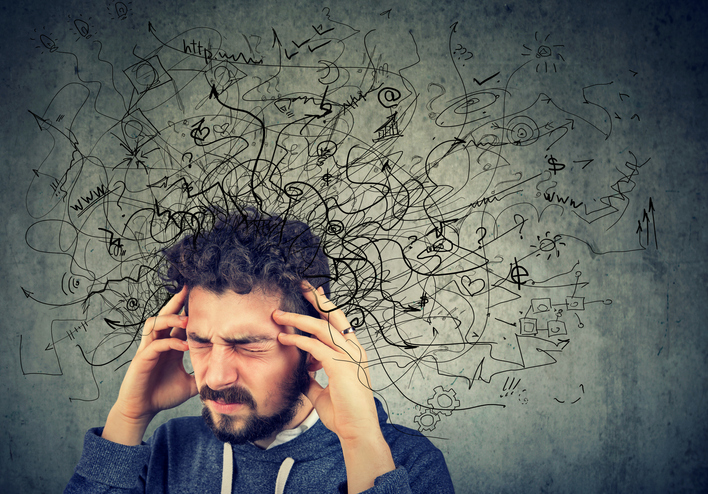 When the UK joined the EU it was agreed by all the member states that it would be better to have a commonised licence system to ease transport and communication across Europe. Very logical.

It made it a whole lot easier when everyone recognized that certain letters on the driving licence equals a particular entitlement to drive an agreed vehicle size and weight, and that a license in the UK would cover you to drive that same category of vehicle on the continent.

However, in the UK we had an old licensing system, and our licence categories which were in numbers, so it didn’t quite fit the new lettered licence system.

But this left a big hole in trying to categorize vehicles that were over 3.5 tonnes but not bigger than 7.5 tonnes.  And at the time, we in the UK had a lot more of these size of vehicles that Europe.  So people got a bit inventive and the LGV C1 category was created.

Many people in the UK still call the LGV CE licence HGV Class 1 and this can cause confusion, especially for people entering into the logistics industry who a looking to drive Heavy Good Vehicles.

Some people think C1 is a shortened version of the old term Class 1.

You can see how complicated it can seem to a newbie.

So, if you are thinking about starting your career as a professional HGV driver, unless you have a specific reason for doing so, it will always be better to go for LGV C (old HGV Class 2) licence and skip over taking the restricted C1 category.

And holding the LGV C means you can drive any vehicle over 3.5 tonnes up to 32 tonnes, AND you can upgrade to LGV CE anytime you want, either in the future when a job opportunity presents itself, or with Back to Back training and be ready for work driving Articulated Heavy Goods Vehicles as soon as you want.

Want the full list of licence categories?  Then go to https://www.gov.uk/driving-licence-categories for the latest information.